We have grown considerably over the years as we now employ 40 full time staff and additional workers in our peak season. 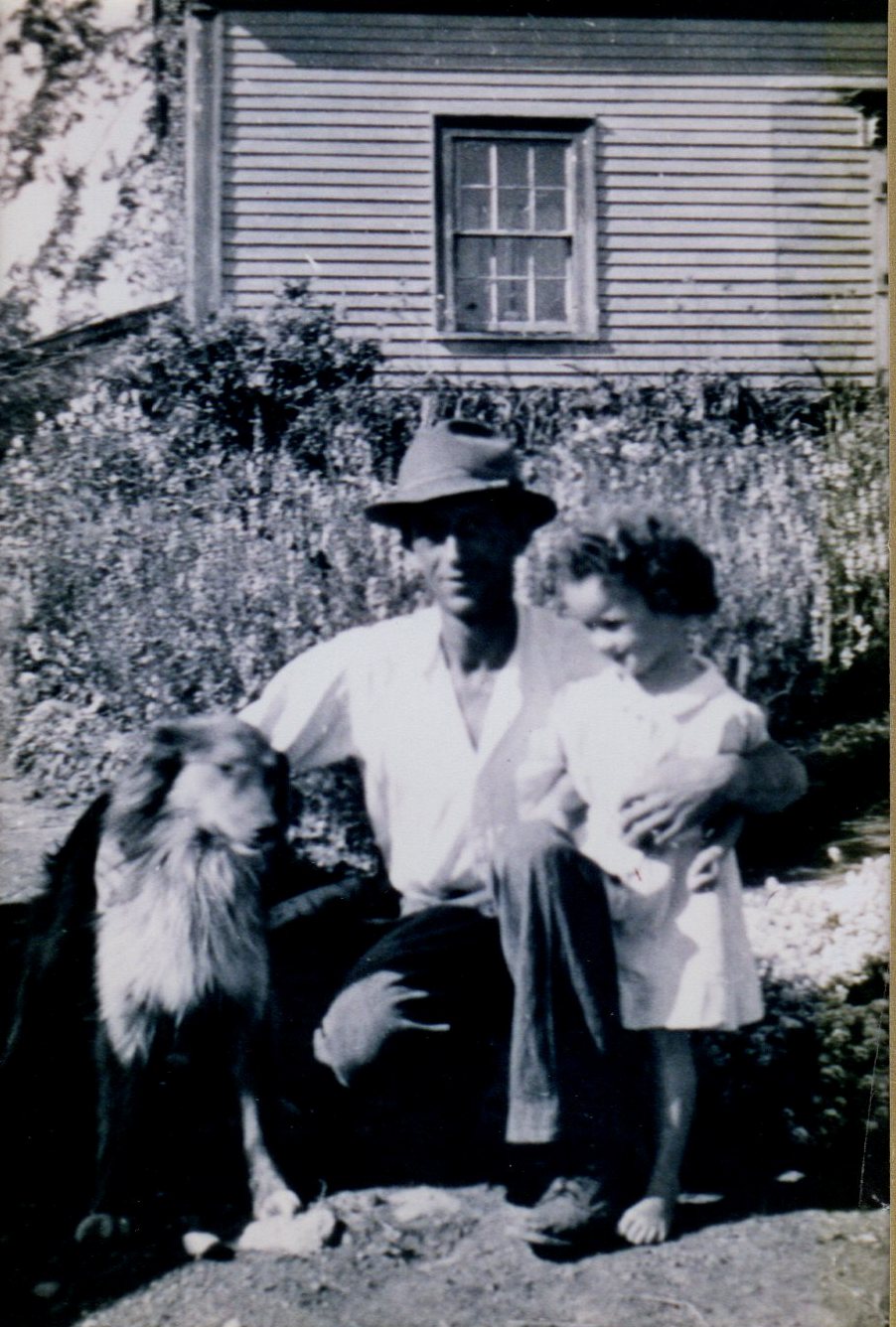 More than ninety years ago, Oliver Scott was a master gardener in Scotland and decided to come to Canada. He arrived in Lincoln in 1928 and he purchased a small farm in 1929. He met a local girl named Martha Foster, he married her and then together they grew cut flowers and vegetables to sell. Together they constructed their first greenhouse in 1935 and increased the variety of products they grew.

They attended the open-air market at Phoenix Square in Fredericton and later the Boyce Farmers Market. Oliver died in 1957 at the age of 52. Together they had 3 children, Barbara, James & George. Martha passed away in 1989 at the age of 72. Today, the 3rd generation continues to be actively involved.

Carry on and you’ll also find the entrance to the Garden Center where you will be pleased to find the largest selection of plant material east of Montreal.

Once you have travelled through our Garden Center feel free to tour through our many production greenhouses where you will find a vast selection of Annuals, Perennials, Proven Winners, Hanging Baskets and so much more!

If you are visiting during the off season you’ll marvel at the crops available some of which might be Hydrangeas, Poinsettias, Fall Mums, various tropicals and many others. We always have something “growing” around here.