The Benefits of Houseplants 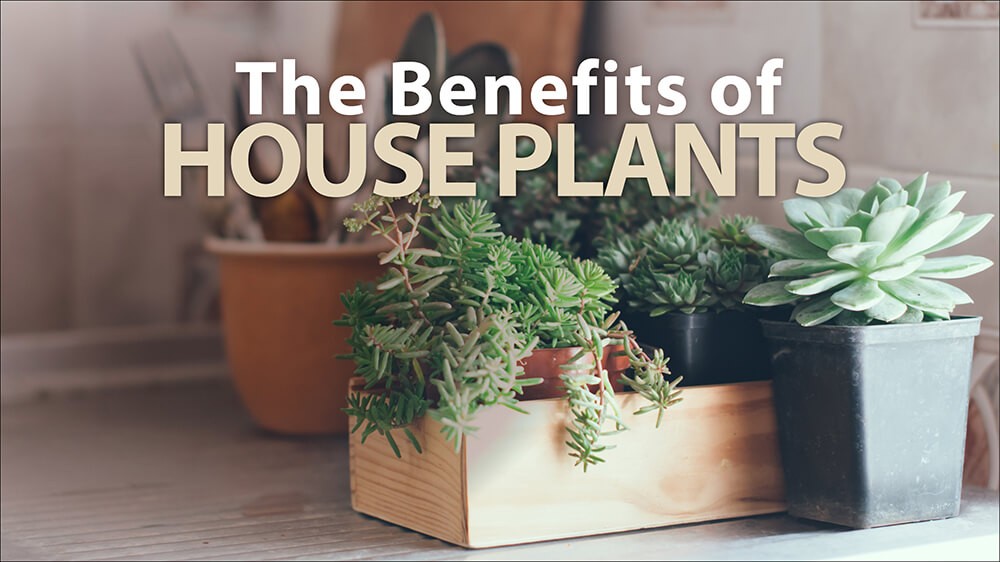 The Benefits of Houseplants

houseplants can actually have a positive effect on your health. In the 1980’s, NASA conducted research on the ability of tropical plants to clean the air in the space station. Since then we’ve discovered that in addition to cleansing the air of toxins plants also have other positive effects on people’s physical and mental well-being. Recently there have been many studies showing that plants also have a huge impact on the well-being of the workplace.

We all know that plants absorb carbon dioxide and release oxygen during a process called photosynthesis. This is the opposite process of how humans breathe by taking in oxygen and releasing carbon dioxide. Plants produce the oxygen we breathe thus making plants and people perfect partners. At nighttime however, photosynthesis ceases and plants behave like humans and release carbon dioxide through transpiration. There are a few plants though that are the exception to the rule and still release oxygen at night. These include: orchids, succulents and epiphytic bromeliads. An epiphytic plant is one that grows above the ground by attaching itself to another plant or object and deriving its nutrients from the air, rain water or dust instead of from the soil. Examples of epiphytic bromeliads include: Aechmea; Neoregelia, Guzmania; Vriesia; and Tillandsia.

Besides providing us with oxygen, plants also remove harmful VOCs from the air such as benzene, trichloroethylene, and formaldehyde which is present in cigarette smoke and is a known carcinogen. These substances are released from everyday items such as carpets, furniture, and household cleaners. A rough guideline for air purification is to place one plant with a pot diameter of 6-8” every 100 square feet. The top VOC fighting plants include the purple waffle plant, English ivy, variegated wax plant, and asparagus ferns. NASA findings show that houseplants were able to remove up to 87% of indoor toxins in a 24 hour period.

Plants further improve our indoor air quality by releasing moisture and creating humidity around them. Plants release approximately 97% of the water they take in. Often during the winter months the air in our homes becomes too dry which can lead to respiratory irritations. The ideal humidity level for humans is between 30 and 60%.

Besides the physical benefits of having plants around, there are also positive mental benefits as well. Plants have been shown to reduce stress levels and even blood pressure. Plants generally make people happier and more productive. This is especially important in the workplace where offices with large numbers of plants report less employee absenteeism and higher productivity. The presence of healthy plants in a work environment enhances the company’s image with clients and instills a sense of quality.

According to NASA, the top air purifying plants are as follows: English ivy, Spider Plant, Golden Pothos, Peace Lily, Chinese Evergreen, Bamboo Palm, Snake Plant, Philodendron, Dracaena Marginata, Weeping Fig, and Rubber Plant. Fortunately these plants are all common in most Garden Centers and several of them are very easy to care for. So in addition to your “apple a day to keep the doctor away”, why not plant some healthy in your house today! Some of these plants thrive in sunlight and won’t do well indoors without sun or artificial lighting, therefore either choose your plants wisely, or look into products like gavita lights.

Did you enjoy this article? If so, go ahead and join our 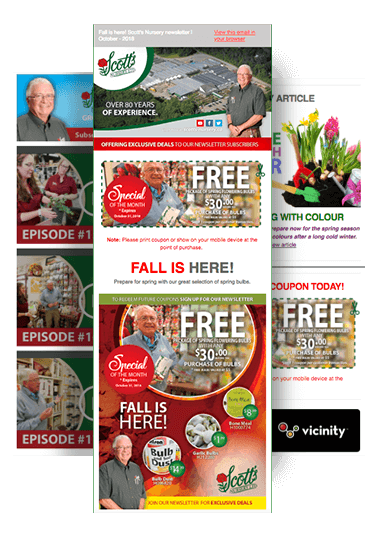 Why join our newsletter community?

JOIN TODAY! ENJOY YOUR MONTHLY BENEFITS OF OUR NEWSLETTER.